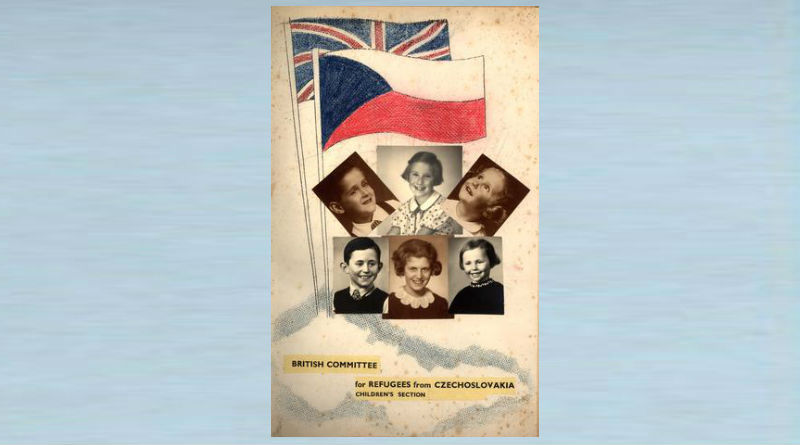 In 1988, the Scrapbook of Sir Nicholas Winton became known to the world when it was featured on BBC television.

The programme was That’s Life and Winton (1909 – 2005) was in the audience. The host of the programme, Esther Rantzen, asked whether anybody in the audience owed their lives to Winton, and if so, to stand up. More than two dozen people surrounding Winton rose and applauded.

The reason why they had stood up was that they had been part of the Kindertransport.

In the nine months leading up to the outbreak of World War II, 10,000 children, mostly Jewish, were transported from Nazi-occupied Europe to Britain and other countries. This was due almost entirely to the foresight and energy of a small group of people of whom 29-year-old stockbroker and Quaker, Nicholas Winton was the organiser. Their actions saved the lives of these children, since most of their families and friends who remained perished.

This small group of people were the Germany Emergency Committee (GEC), which was set up in 1933 by the Society of Friends shortly after Hitler came to power. The purpose of the GEC was to help those persecuted in Germany for racial, religious, and political reasons.

By 1938, the GEC had begun helping evacuate people from Germany and resettling them as refugees. The first train carrying children left the Hook of Holland on 1st December that year. The British Government agreed to provide protection for the trains, but not the children themselves. Therefore several Quakers lined the route and acted as chaperones.

Many of the children were first housed in a Butlins holiday camp near Harwich, on the east coast of England, before going on to Liverpool Street Station to be resettled. The children were placed in British foster homes, hostels, schools, and farms. Often they were the only members of their families who survived the Holocaust.

The details of this monumental action remained little known for many years. Since it came to light, contact has been made with many of the ‘children’, now dispersed all over the world. Most of them are now parents, grandparents and even great-grandparents, all of them owing a debt of gratitude to Winton and his team of volunteers.

The press subsequently dubbed Winton, ‘The British Schindler’ and in the 2003 New Year Honours, he was knighted in recognition of his work on the Kindertransport.

During the episode of That’s Life, Winton was interviewed by Rantzen and she showed the audience his scrapbook. Inside the Scrapbook of Sir Nicholas Winton are photos and documents recording the lives of the 669 children that were rescued from Czechoslovakia and brought to Britian. Of these 669 children around 370 currently remain untraced.

The scrapbook is currently housed at the Yad Vashem archives in Jerusalem. 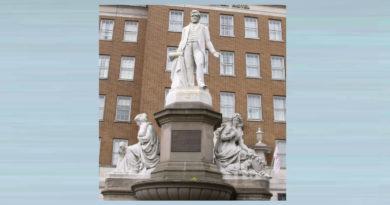 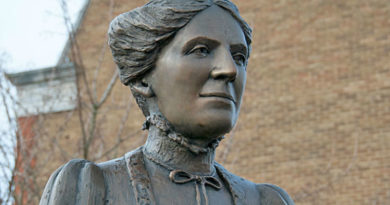 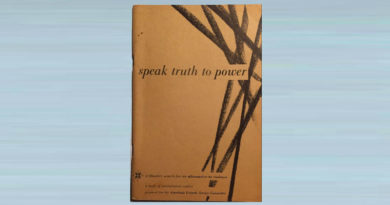 "For children, play is serious learning. Play is really the work of childhood." - Fred Rogers

Justice Democrats: For The Many Not The Few

A Prism Through Which the Divine Light Passes