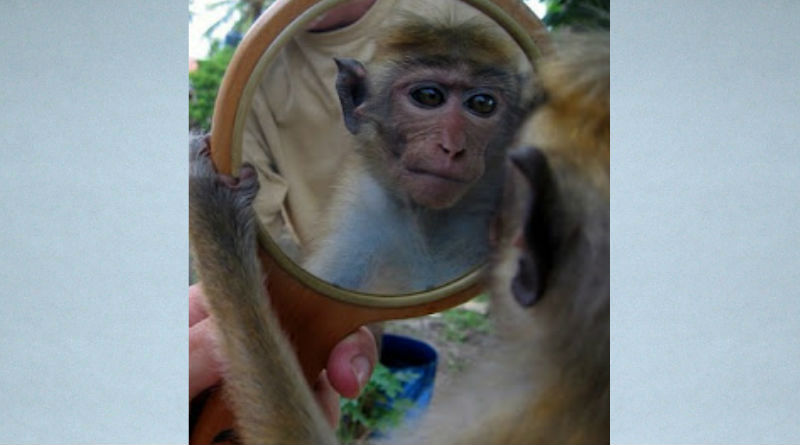 The Mirror Test is a measure of self-awareness to determine whether an animal can recognise its own reflection as itself.

Developed by scientist Gordon Gallup in 1970, a coloured spot is placed on an animal’s forehead and then the animal is placed in front of a mirror.

Can the animal identify its own reflection and not mistake it as another animal?

If an animal can recognise its own reflection by looking at the spot, it would pass the Mirror Test.

Dolphins, killer whales and elephants all struggle to pass the test. However, dogs and cats often fail the test. This is believed to be more likely caused through dogs and cats having difficulty in distinguishing colours rather than being less aware than the other animals. Meanwhile, birds would simply attack their own reflection.

Only adult primates would consistently pass the Mirror Test.

Until around 18 months-old, you will usually fail the test.

A random group of 18 to 36 month-old children were given the Mirror Test. Straight after taking the test the infants were individually taken to another room and shown a toy.

In full view of their watching eyes, the toy was then placed in a cupboard in the same room.

Several days later, the infants were one-by-one brought back to the room and asked to find the toy. Those that passed the Mirror Test more often than not could remember the toy was placed in the cupboard and therefore they could find it.

Those infants that did not pass the Mirror Test almost always could not remember the layout of the room or where to find the toy.

Therefore, it seems only with the self-awareness of who you are that your memories can form.

Without memory your identity is an unknown blur.

1.9. An Operation on the Brain – Henry’s Viewpoint 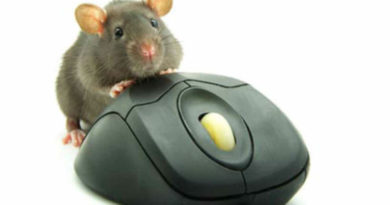 1.15. Unlocking the Secret Through a Slug

"Never marry but for love; but see that thou lovest what is lovely." - William Penn