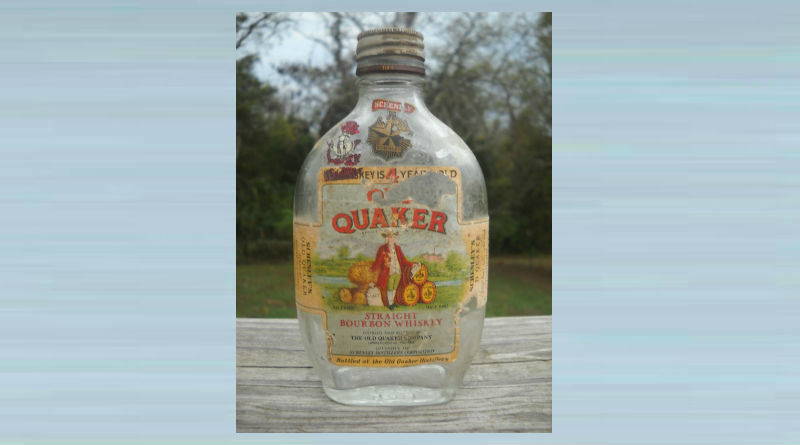 Quakers are not forbidden from using alcohol (or tobacco), but most Quakers avoid them, or consume them moderately.

In view of the harm done by the use of alcohol, tobacco and other habit-forming drugs, consider whether you should limit your use of them or refrain from using them altogether. Remember that any use of alcohol or drugs may impair judgment and put both the user and others in danger.

Many Friends took an active role in the Temperance Movement of the 19th century and, in keeping with this tradition, Meeting Houses are today alcohol-free buildings.

In Britian, the earlier 18th century had seen a massive increase in the consumption of spirits, mainly gin, rising from half a million gallons in 1684 to five and half millions by 1735. In 1751, Yearly Meeting wrote the following:

“As temperance and moderation are virtues proceeding from true religion…we beseech all to be careful of their conduct and behaviour, abstaining from every appearance of evil; and excess in drinking has been too prevalent among many of the inhabitants of these nations, we commend to all Friends a watchful care over themselves, attended with a religious and prudent zeal against a practice so dishonourable and pernicious.”

This excess in drinking continued into the early 19th century when alcohol was still safer than the contaminated water of the day. Tea and coffee were also expensive and alcohol was perceived as being better for a day’s manual work for the working class. Another problem was the increase in the amount of taverns that had opened up to serve a steady stream of customers.

From the 1820s onwards, various nonconformist groups such as the Methodists, Quakers and later The Salvation Army (founded in 1864), lobbied parliament to restrict alcohol sales.

The Quakers also became involved in the Temperance Movement through the chocolate trade – with the introduction of cocoa drinks in the 19th century. As part of being alcohol free, Friends thought that Cocoa, with its medicinal properties, would be a good alternative to drink and therefore chocolate drinks were seen as an ‘innocent trade’.

QAAD was formed in 1870 as the Friends Temperance Union and expressed the witness of many Quakers for total abstinence. Moral Welfare was added to the title in the 1960s and the name was changed again, to Quaker Action on Alcohol and Drugs, in the 1990s.  QAAD’s focus also continues the long-standing Quaker concern with the problems and addictive behaviours that can arise from gambling.

QAAD produces briefings, information and a newsletter called QAADRANT, as well as also offering advice to individual Friends when requested.

« « Margaret Fell, the Mother of Quakerism --- Evolution of the Quaker Testimonies » »
Posted in Quaker Extra 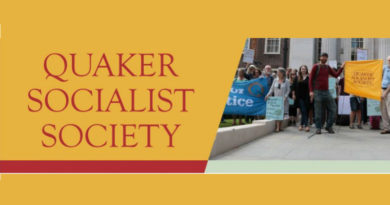 Margaret Fell, the Mother of Quakerism

"It is easy to ignore responsibility when one is only an intermediate link in a chain of action." - Stanley Milgram