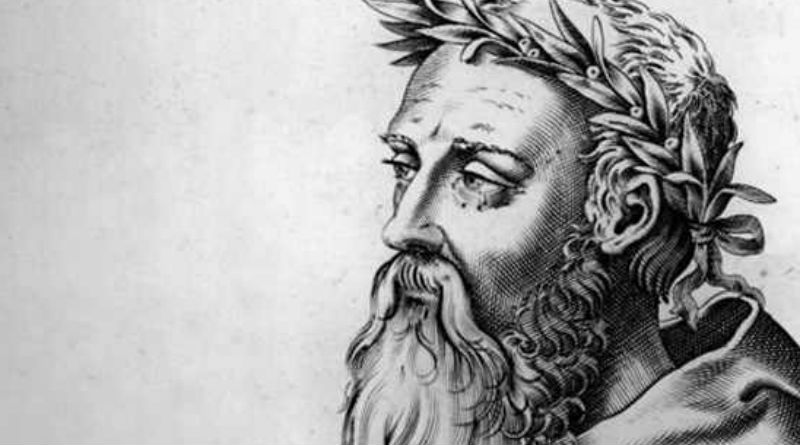 Heraclitus (c. 540 – 480 BC), was from Ephesus in Asia Minor and believed nature was in constant change.

Heraclitus believed the Problem of Change could be resolved by nature being in constant flux with an underlying order or reason.

A contemporary of Parmenides, Heraclitus thought that constant change, or flow, was in fact the most basic characteristic of nature.

‘Everything flows, nothing stands still,’ said Heraclitus. Everything is in constant flux and movement, nothing is abiding.

For Heraclitus, both good and bad have their inevitable place in the order of things, He believed opposition brings concord. Out of this discord comes harmony.

Without this constant interplay of opposites the world would cease to exist. He used the term ‘God,’ as the creator of these opposites but he was clearly not referring to the gods of Greek mythology.

He called this ‘universal law’ Logos, meaning, in this context, reason in Greek. 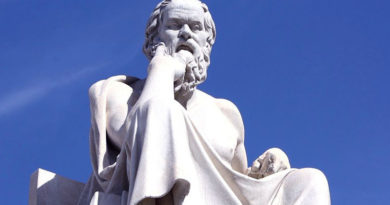 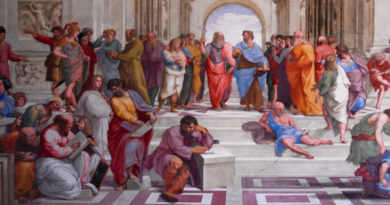 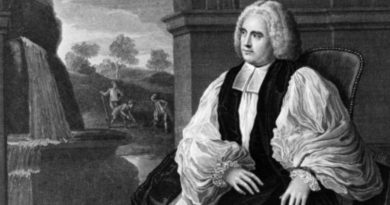