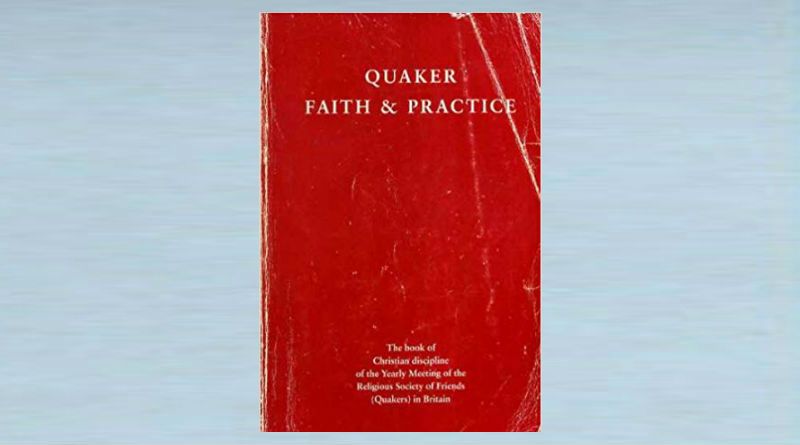 Quaker Faith & Practice is published by British Yearly Meeting, which is a gathering for Friends from across the country.

The first British Yearly Meeting was in 1668 and in America (New England) their first Yearly Meeting was even earlier in 1661. Yearly Meetings publish guiding principles, organizational processes, and collected expressions of faith from the Friends present. These periodically updated publications are called Faith & Practice , and/or Book of Discipline.

Publishing Through the Years

The origins of Quaker Faith & Practice can be traced back to a 1738 manuscript that set out “brotherly advices given forth from time to time”. A printed edition was published in 1783. As of today, the modern version is in its fifth edition and can be read online at: qfp.quaker.org.uk

With the Quaker faith finding its away across the oceans of the globe, each country produces its own version of Quaker Faith & Practice to make it relevant to them.

Countries that have their own book include Australia, Denmark, Germany, Central & Southern Africa, Switzerland and New Zealand.

In America, because of its size and number of Quakers many different states and communities have their own version.

The first chapter of the British Quaker Faith & Practice is entitled Advice & Queries and a version of this chapter has found its way into many of the worldwide editions. This opening chapter seeks to introduce what it means to be a Friend and is the best starting place in exploring the faith.

Here are a few lines from the introduction of the British Quaker Faith & Practice to give you a flavour:

“There will also be diversity of experience, of belief and of language. Friends maintain that expressions of faith must be related to personal experience.”

“Some find traditional Christian language full of meaning; Some do not. Our understanding of our own religious tradition may sometimes be enhanced by insights of other faiths.”

“The deeper realities of our faith are beyond precise verbal formulation.”

“Our diversity invites us both to speak what we know to be true in our lives and learn from others.”

“As Quakers, we often pride ourselves on being ‘seekers’, who are continually, “open to new light, from whatever source it may come.”

An undeniable strength of Quaker Faith & Practice is that it is continually revised and updated to reflect the faith as it is now, what it has been in the past and how it may shape the future. The current fifth edition is currently being revised for a new edition.

Friends are seekers who hold “a precious heritage of discoveries,” and it is for every generation to find “the Light and and Life again for ourselves,” as “we must humbly acknowledge that our vision of the truth will, again and again, be amended.” 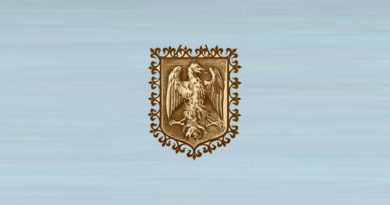 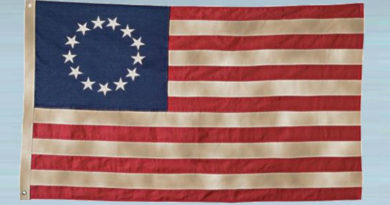 "So long as the memory of certain beloved friends lives in my heart, I shall say that life is good." - Helen Keller

1.15. Unlocking the Secret Through a Slug

The Now More Than Ever Tour