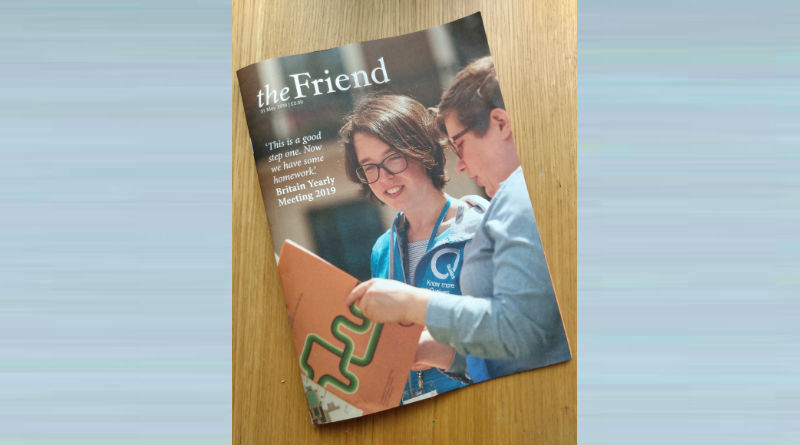 The Friend is Britian’s weekly Quaker magazine and has been published continuously since 1843.

It is one of the oldest continuously published publications in the world that’s still in operation. Others (e.g. Punch) which began publication before The Friend have had lengthy interruptions in publication and/or have closed down.

The Friend is completely independent from Britain Yearly Meeting, although since 2004 it has occupied space in Friends House

It is owned by The Friend Publications Ltd., a trust which also publishes Friends Quarterly. The Trustees of The Friend are appointed from members of Britain Yearly Meeting.

Many Meeting Houses across Britain have old copies of The Friend (usually stacked in a nice big pile), which are free to read.

In the United States, Friends Journal was founded in 1955, “for the purpose of promoting religious concerns of the Religious Society of Friends and the education and information of its members and others by means of the written or spoken word, including the publication of a magazine or magazines, pamphlets or other writings.”

Friends Journal is the successor to two earlier publications, The Friend (1827 – 1955) and Friends Intelligencer (1844 – 1855). The magazine is published in print 11 times per year and continuously online by Friends Publishing Corporation. 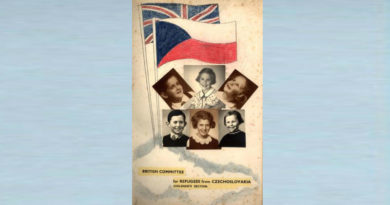